Jonna Jinton is a young blogger and photographer known for making an ancient and haunting Scandinavian herding call called “kulning” viral a couple of years ago by using it to call a herd of cattle home from the pasture.

Kulning is an ancient singing technique used by women on the Scandinavian Peninsula since ancient times primarily to call herds of cattle down from mountain pastures, but also as a form of communication, as its high-pitch sounds could be heard over long distances. Today, kulning is still used in isolated villages in Sweden and Norway, but to most of the world it only became known in 2016, after Swedish artist Jonna Jinton posted a YouTube video of herself using the haunting call to summon a herd of cows. It went viral, and she’s been posting kulning videos on her YouTube channel ever since. 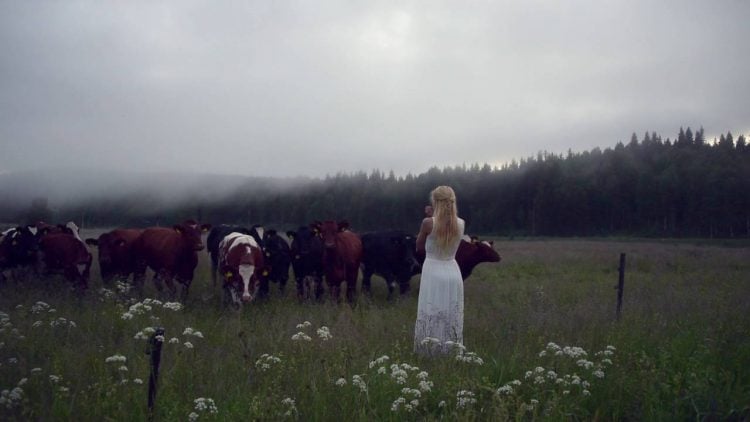