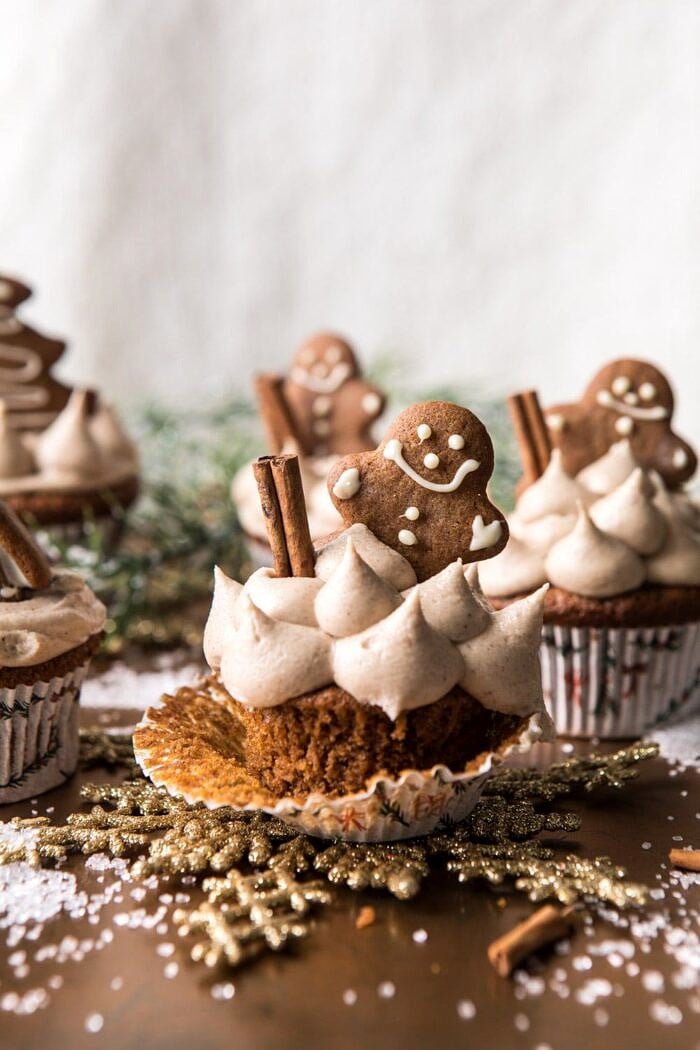 If there’s anything that truly screams Christmas, it’s these Gingerbread Cupcakes with Cinnamon Browned Butter Buttercream I made in partnership with McCormick. Sweet gingery cupcakes made with brown sugar, molasses and a touch of vanilla extract. Then baked up and frosted with a cinnamon infused buttercream. These cupcakes are moist, full of warming spices, so […]