A man managed to get himself jailed for 16 weeks and miss the birth of his child, after lying to his pregnant girlfriend that he had been kidnapped, just so he could get drunk with his buddies.

This kidnapping prank gone wrong took place in January, when Leigh Ford, a 45-year-old man from Blackpool, England, made several frantic phone calls to his pregnant partner Zoe Doyle, telling her that he had been kidnapped and that he was going to be tortured unless she transferred all the money she had into the kidnappers’ bank account. At first, the woman thought he was kidding, but he sounded really scared, and there were other men shouting in the background, threatening to cut off Leigh’s legs, and pour hot water on him. So she complied, but she also called the police. 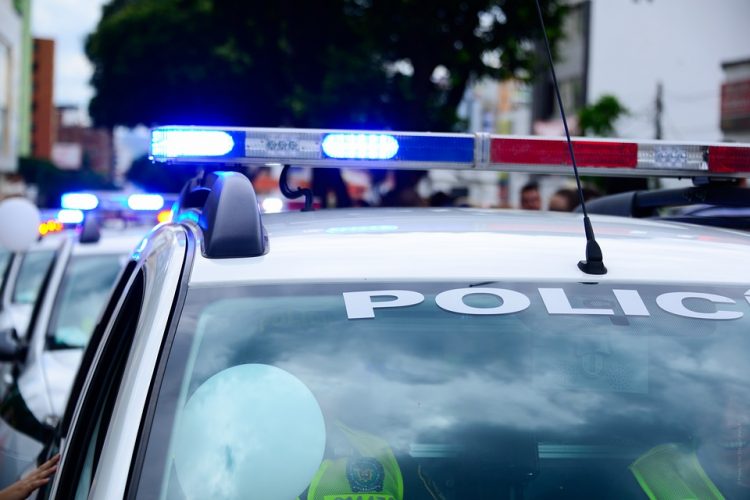