Young men in Pu Hong, a small village in Thailand’s Kalasin province, have started painting their fingernails as a way to fend off an evil ghost who they hold responsible for the recent deaths of several locals.

The bizarre trend became popular after the deaths of five residents of Pu Hong over the last three weeks. The first two men, who reportedly came from the same family, simply collapsed and died on the spot, another victim, a teenage girl died in a motorcycle accident, while the details of the other two fatalities have not been disclosed to the media so far. Instead of taking the high number of fatalities in their village as a tragic coincidence, locals believe that supernatural forces are responsible, and have started taking precautions to avoid becoming victims themselves. 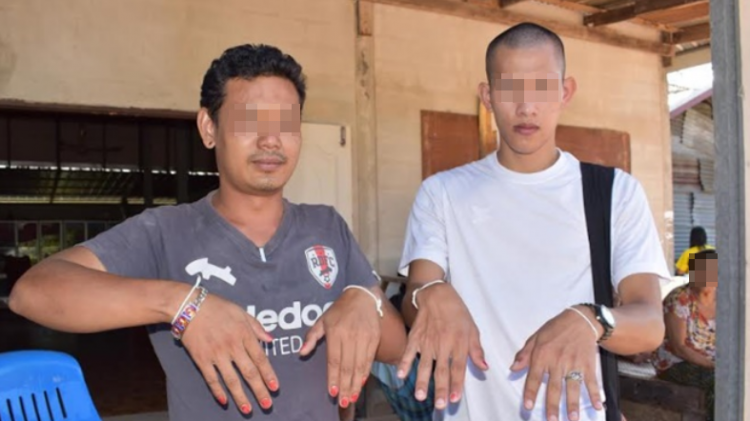