Armyansk, a city on the Russian-occupied Crimea Peninsula, has been left without any kind of birds after a mysterious chemical incident at the nearby Crimean Titan plant.

On August 23 – 24, an unknown substance spewed into the atmosphere, covering everything in a rust-like plaque and emanating a foul odor. Social media was buzzing with reports and photos of houses, cars and even plants covered in the mysterious substance, but occupation authorities ignored them for several days. At first, people started noticing that, apart from the occasional crow, there were no more birds in Armyansk, but then things got progressively worse. More and more residents of the Crimean city began experiencing breathing problems, but local authorities and the media completely ignored them. 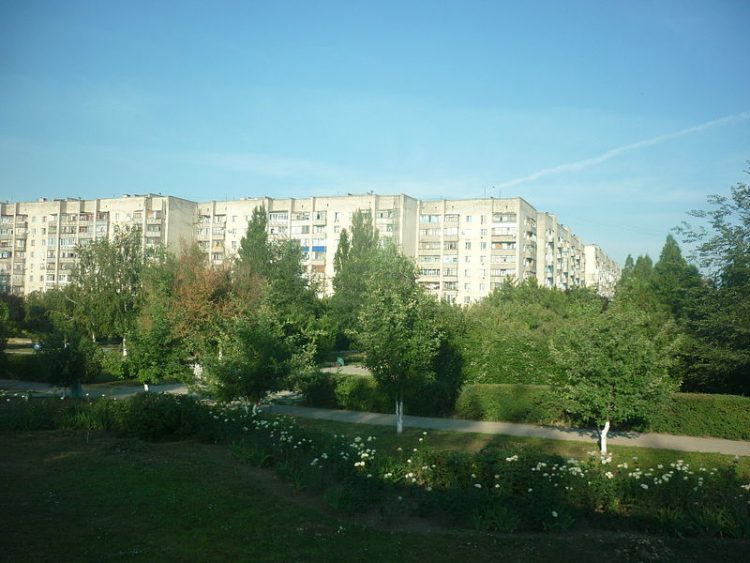