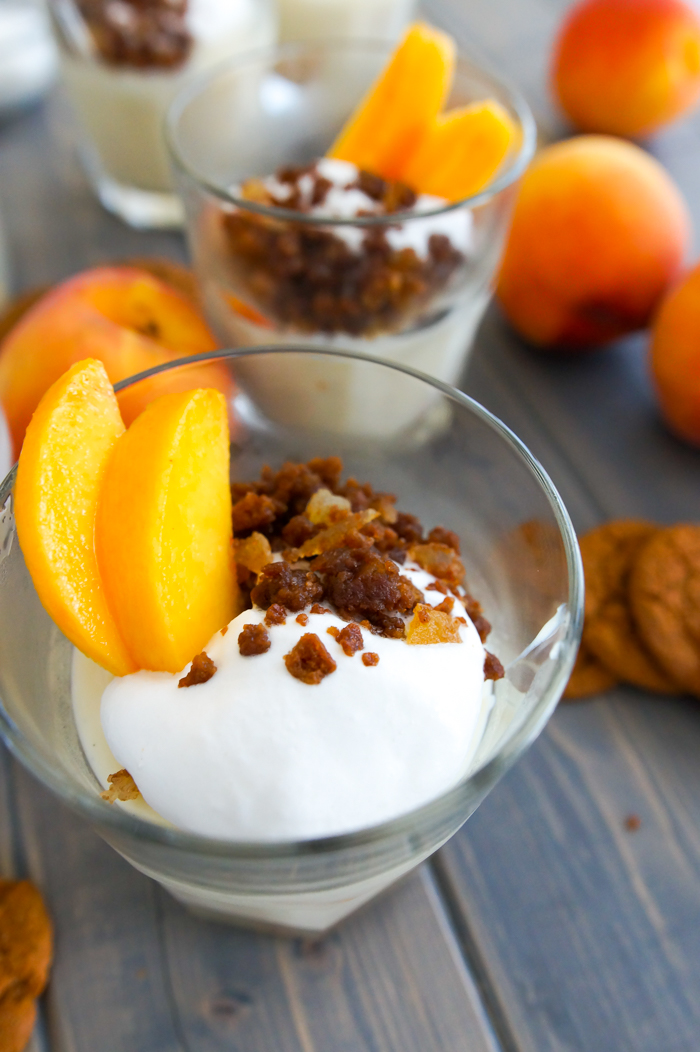 There is perhaps no other scent that says “summer” like fresh peaches. Well, maybe Coppertone lotion back in the 80s…but food-wise, it has to be peaches. 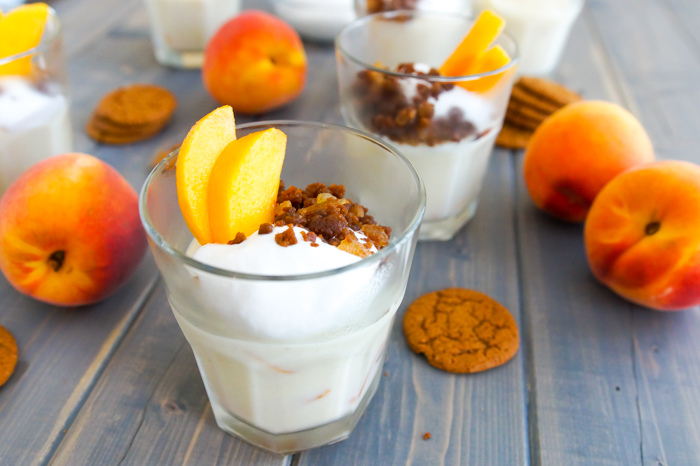 Dig right into this summery, southern pudding – peach pudding with ginger crumble. Think banana pudding, but with peaches instead. A vanilla-bean studded pudding mixed with fresh ripe peaches. Instead of banana pudding’s vanilla wafers, this pudding is topped with a buttery, gingery cookie crumble.

(Side note: that ginger crumble is also KILLER on ice cream!)

Making homemade pudding is super easy. Listen, I’m a girl who loves a pudding cup from the dairy section, but homemade pudding blows those out of the water. Also, the serving size is bigger. Yahoo!!! 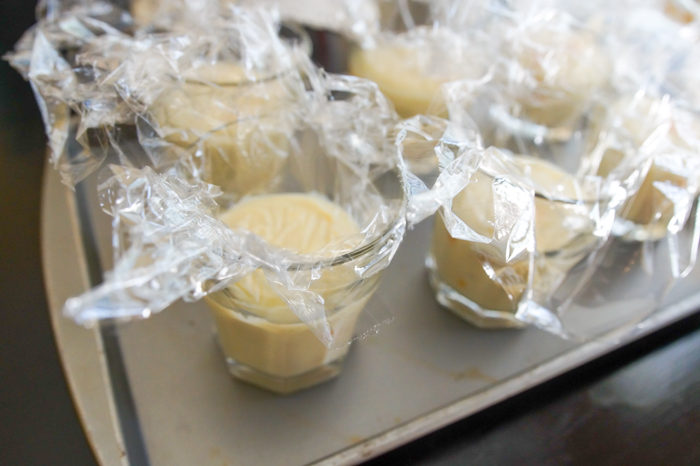 Before placing puddings in the fridge to chill and thicken, press a piece of plastic wrap on top to avoid that pudding “skin.” Unless you’re into that sort of thing. 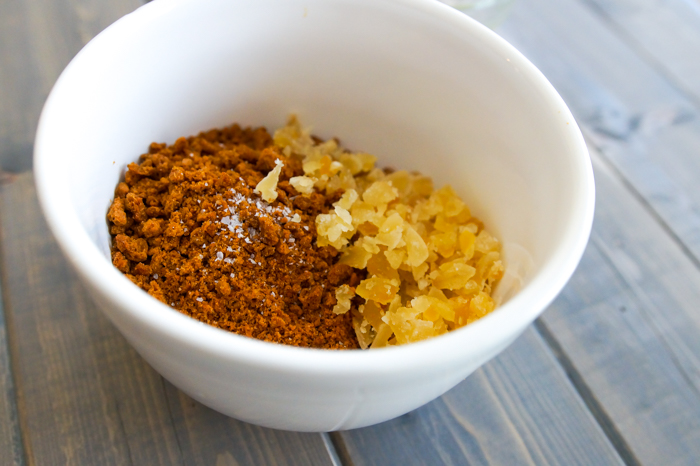 You’ll also have plenty of time to whip up that ginger crumble. Word of advice…don’t make it too far in advance. There’s plenty of extra, but you could very possibly end up eating it all before the puddings are ready. 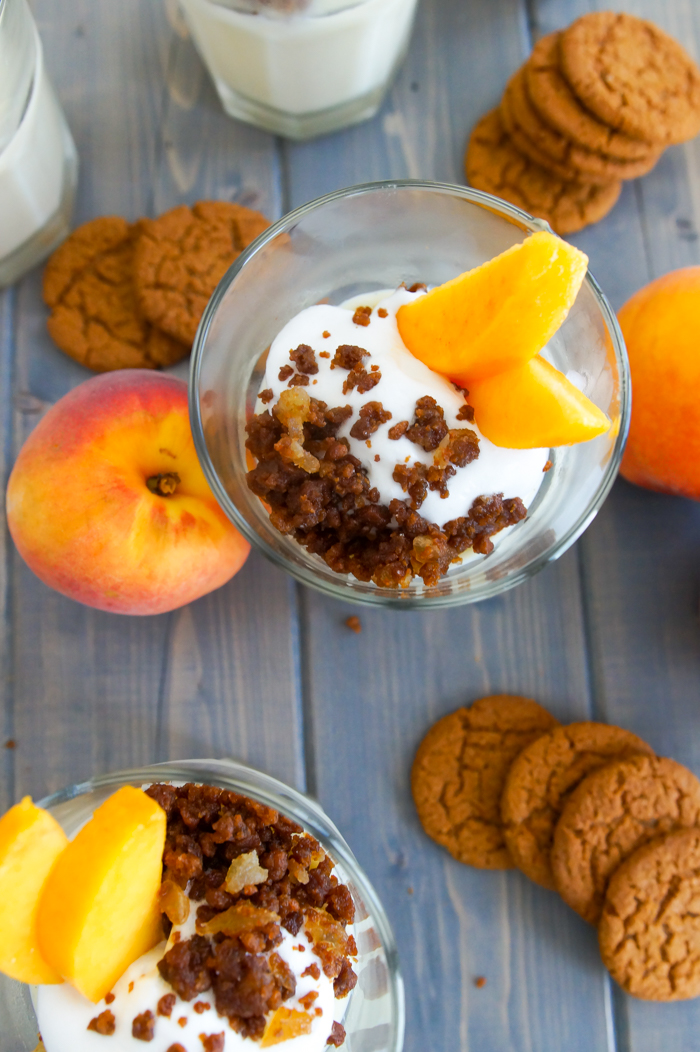 Want the recipe? I’m sharing it over at Imperial Sugar!