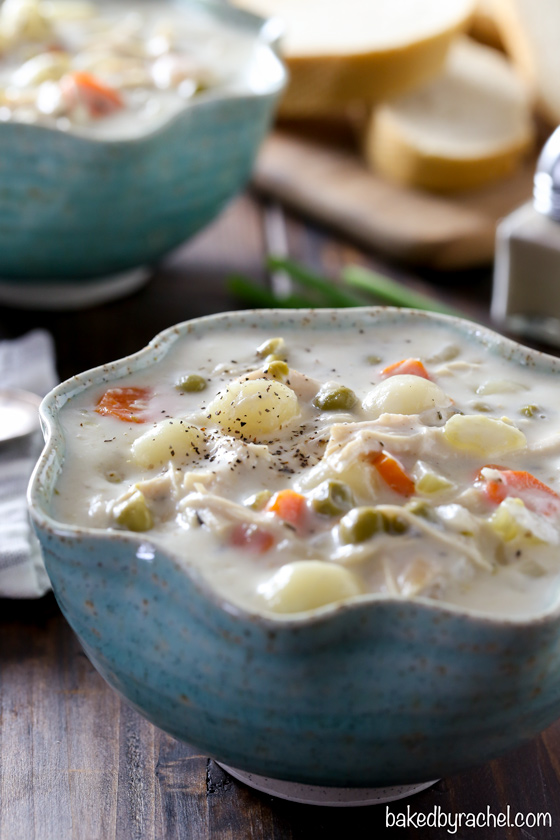 Prior to school vacation week, I downloaded a few books to my Kindle, with high hopes of getting back into the swing of things. Spoiler: that didn’t happen. But I did finally start one of the books over the weekend. The part I’m struggling with is that I’m getting so sleepy reading. I’m not sure if it’s the timing or that the story is boring me. That sure would be a bad sign, huh? Everything We Left Behind is the second book in a series. I really enjoyed the first book, but I’m generally not a fan of books that retell a story from someone else’s perspective or experience. That’s the case with this series so far. Though it’ll fill in gaps, I’m not totally sold on it yet. The promising part is that it has 4 stars on Amazon. I’ll keep trudging along for a bit longer in hopes of it finally pulling me in like the first did.

Every awards season comes along and I haven’t seen a single one nominated… at least when it comes to movies. Shows is another story, because those are easier to watch and often included in the subscriptions we already have. Movies… not so much. I wish they’d offer some deals to watch nominated movies ahead of time… or even after the fact! Surely they’d make more than usual doing something like that. I discovered after this past awards show that the best way to watch is the next day from the dvr. Skip the commercials and speeches that aren’t interesting. Bonus, getting through the entire show in half the time! I managed to avoid all but one winning announcement before watching, not that it would’ve stopped me from catching up. Are you a fan of awards shows or would you rather skip them? 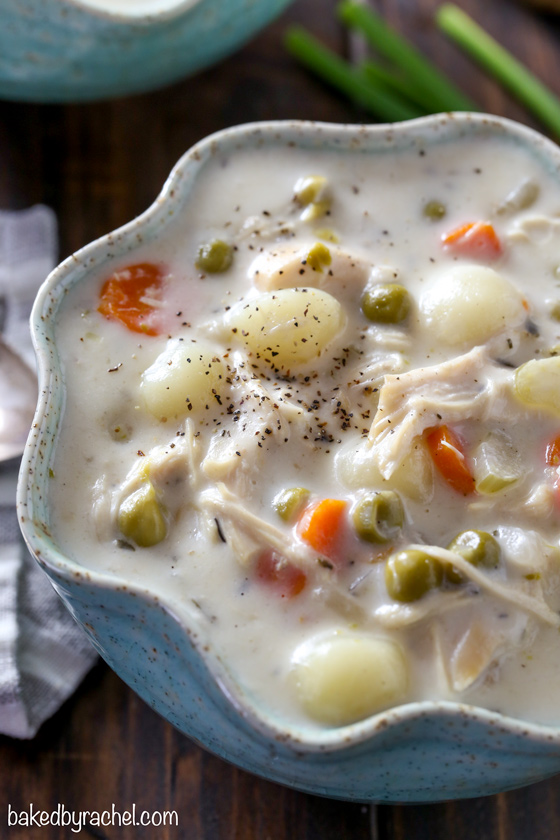 I told you before and it still stands true… January is soup month in my eyes. The perfect chilly weather to curl up with a warm bowl of homemade soup. I have my favorites that I’ll absolutely go to time and time again. Some I’ll absolutely never get sick of and will always recommend. I’m sure we can all say that!

This chicken gnocchi soup will absolutely be at the top of my soup list. It’s insanely good. It’s basically a cross between a creamy potato soup and chicken pie soup.

Incredibly flavorful. Super comforting. And SO easy to whip up.

This will hands down become a new favorite in your house too!

It requires such little prep or hands on time that there’s zero reason to pass this one up!

Be sure to add this easy slow cooker creamy chicken gnocchi soup to your dinner plans! 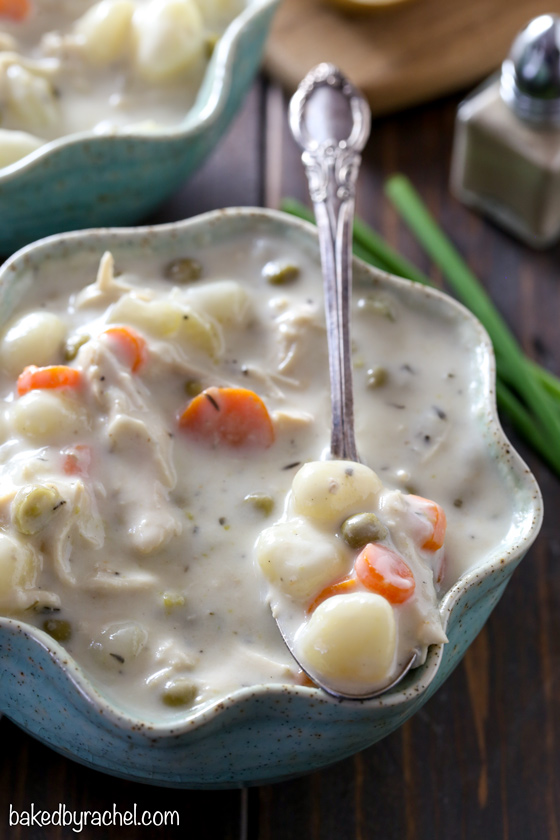