These German Scientists Will Pay You 10,000 Euros if You Can Prove That You Have Superpowers

Think you can move small objects using only the power of your brain? Can you find water using a simple divining rod, or maybe just transmit thoughts telepathically? If you can prove your superpowers, a group of scientists in Germany would love to reward you with €10,000 ($11,700).

The Society for the Scientific Investigation of Para-Sciences (GWUP) is a group of German physicists, biologists and psychologists who believe that people who claim to have super-powers like telekinesis, telepathy or divining abilities should not be dismissed as mere charlatans, but actually studied and allowed to prove their abilities in controlled laboratory conditions. Every year, they invite candidates to the University of Würzburg, in Würzburg, Germany, to show off their super-powers and potentially win a cool €10,000 prize. Over 60 people have been tested in recent years, but none of them have been able to claim the coveted prize. 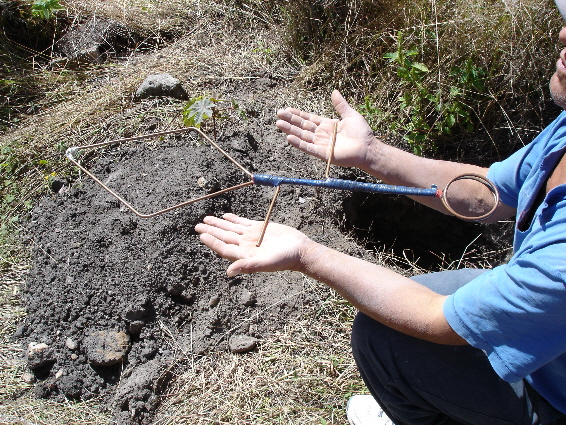