An extraordinary and terrifying medical case revealed in the July issue of the American Journal of Transplantation proves that organ transplants can pass not only certain infectious diseases to recipients, but in rare cases, also cancer.

Patients known to have malignant tumors are often not able to donate their organs, but that was not the case of a 53-year-old woman who died of a stoke in 2007. She had no known conditions that could prevent doctors from transplanting her organs, and repeated tests revealed no sign of cancer. The woman’s kidneys, lungs, liver and heart were transplanted into donor recipients, but instead of saving their lives, they infected four of the five recipients with cancer, while the fifth died of unrelated causes shortly after the transplant.

The four organ recipients had recovered well after the transplants, but 16 months later, the woman who had received the donor’s lung fell ill and was subsequently diagnosed with cancer in the lymph nodes in her chest. Unfortunately, we live in an age when someone is diagnosed with cancer every couple of minutes, but what made this case remarkable was that tests showed the cancerous cells were actually breast cancer cells. Further DNA analysis revealed that they had come from the organ donor. 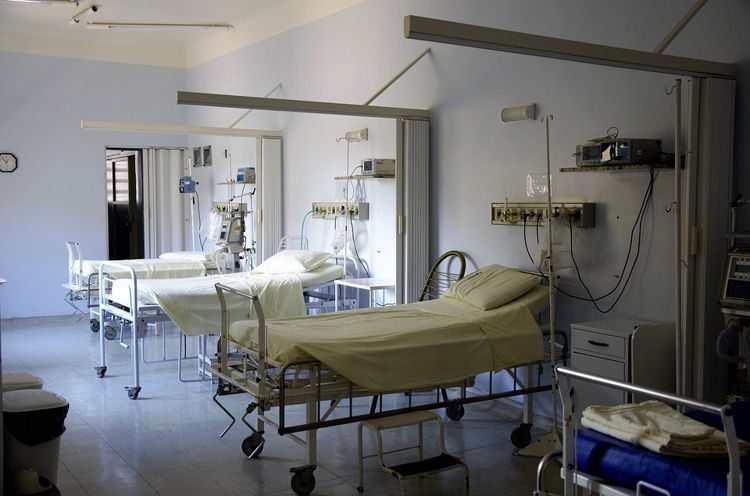